Our Mission is to improve players by teaching the fundamentals in a structured, but fun environment.  We want to help players make it to the next level whether  it be travel team, AAU, JV, Varsity or College. 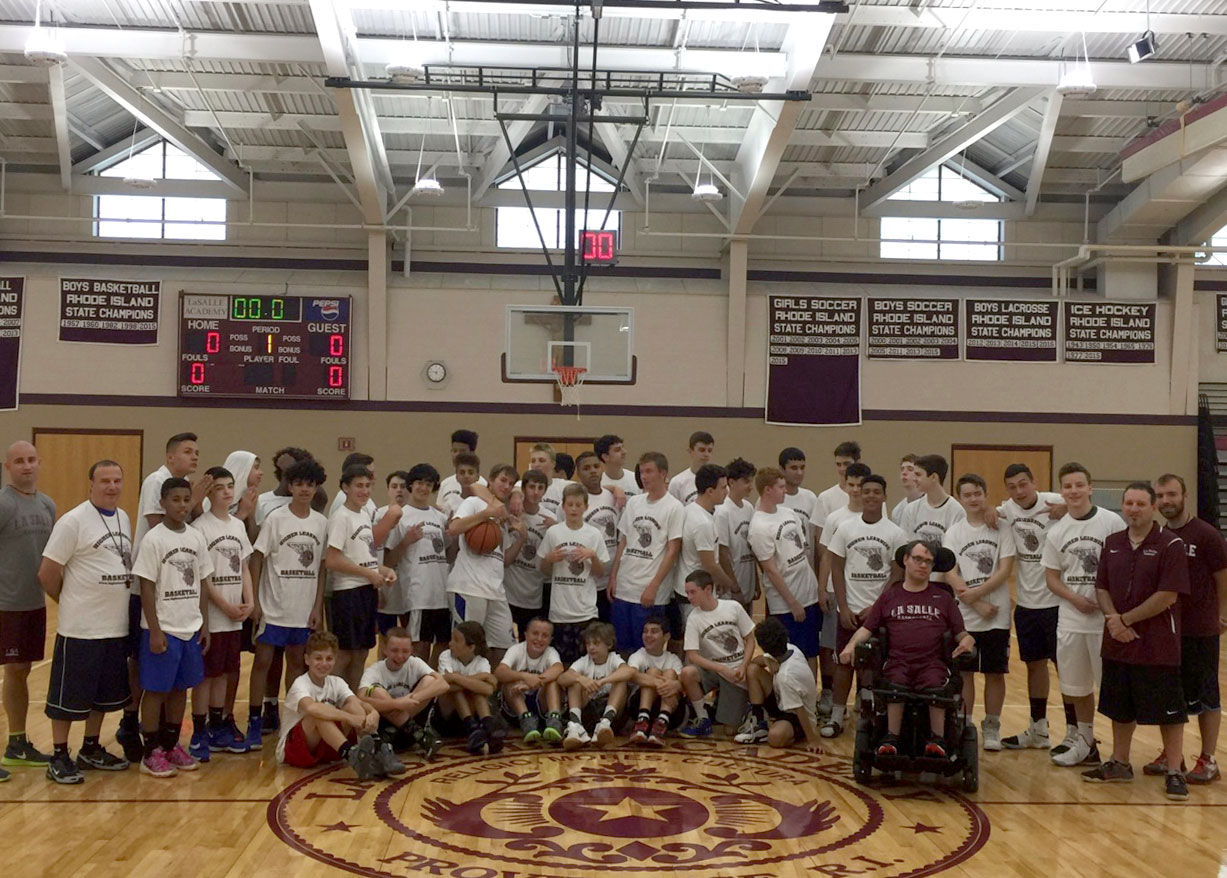 Currently is the owner of Higher Learning Basketball Academy. Previously was the Assistant Men’s Basketball Coach at Tufts University and Head Coach at Curry College.  Sean was the Athletic Director and Basketball Coach at George School, a day and boarding school located in Newtown, PA.  He has been directing camps for over fifteen years and has worked at many prestigious camps including Hoop Mountain and Eastern Invitational. He also owns a Scholar Athlete Consulting, which guides families in the college search process. Additionally, he volunteers on the Portsmouth Youth Basketball board and as a coach.

Grew up in Duxbury, Ma where he graduated in 1997. He is a member of Duxbury High School’s 1000 Point Club. He went on to play collegiately at Endicott College where he is second All Time in the school history in points and rebounds. Eric is a former collegiate coach at Roger Williams, Salve Regina and Keene State College. He is also the former Head Coach at the Prout School where he led the Crusaders to the 2011 Division III State Championship. Eric is currently the Director of College Counseling and Head Basketball Coach at La Salle Academy where he led the Rams to the 2015 State Championship and Division I Championships in 2014 and 2015.

Grew up in Cranston, RI and played high school basketball for the Prout School leading the Crusaders to a Division III State Championship in 2011. John played collegiately at Salve Regina University and is the former Head Freshman Coach at La Salle Academy. He is currently a History teacher and Freshman Coach at Bishop Feehan High School in Attleboro, Ma.